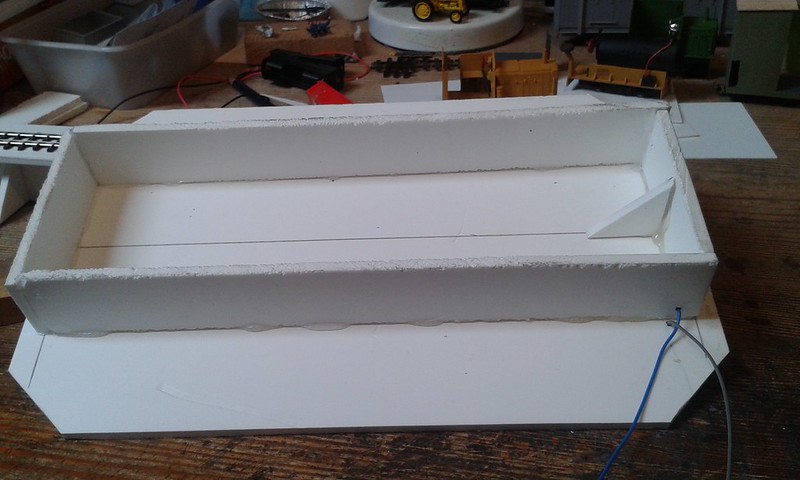 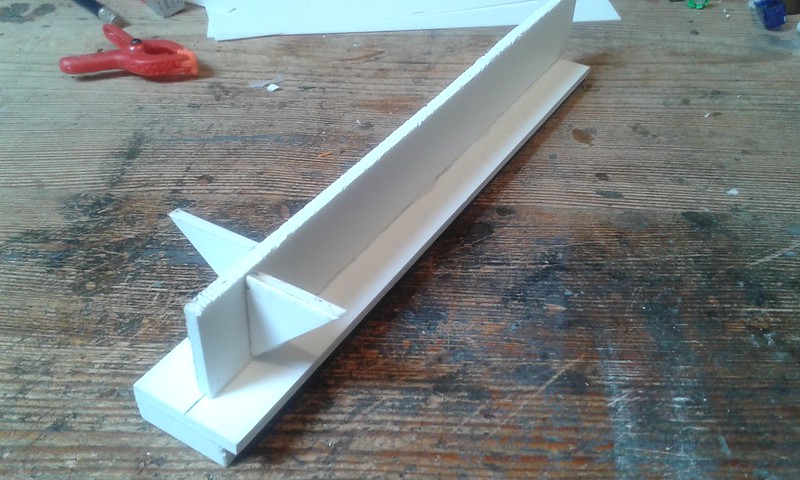 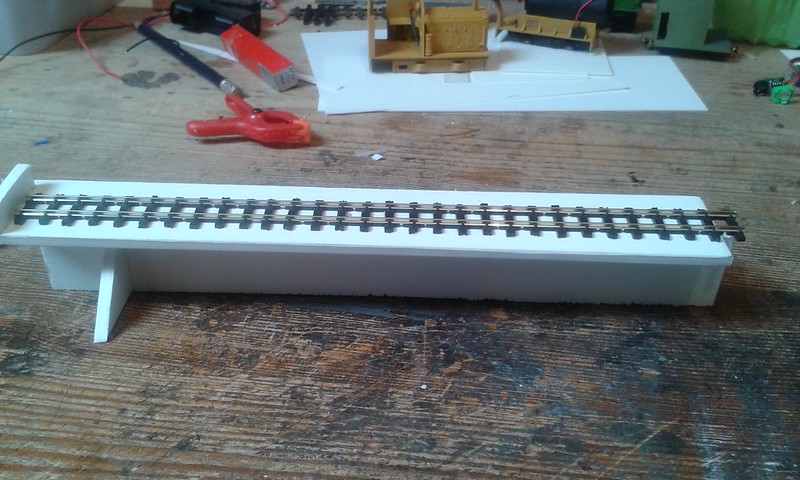 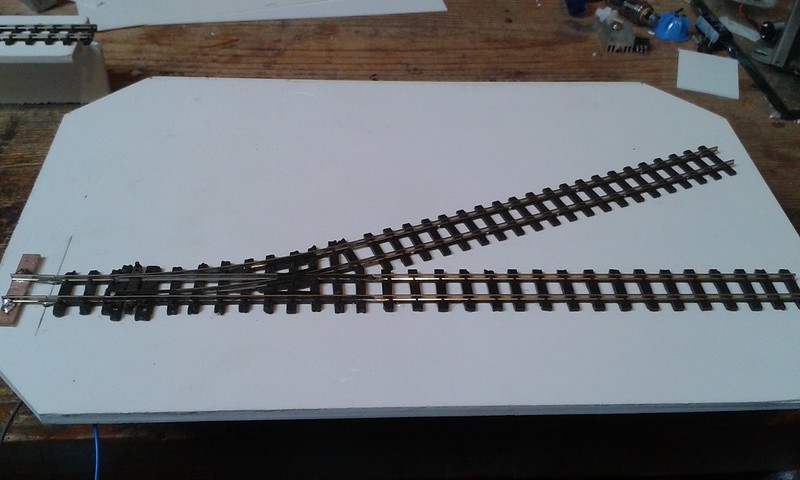 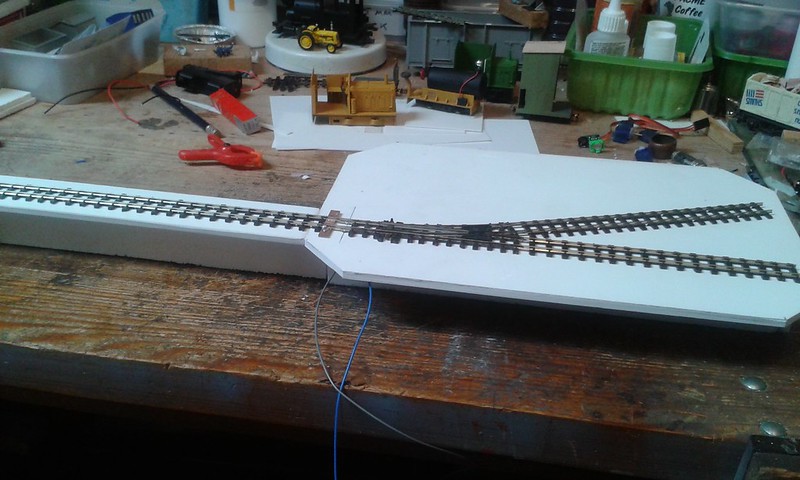 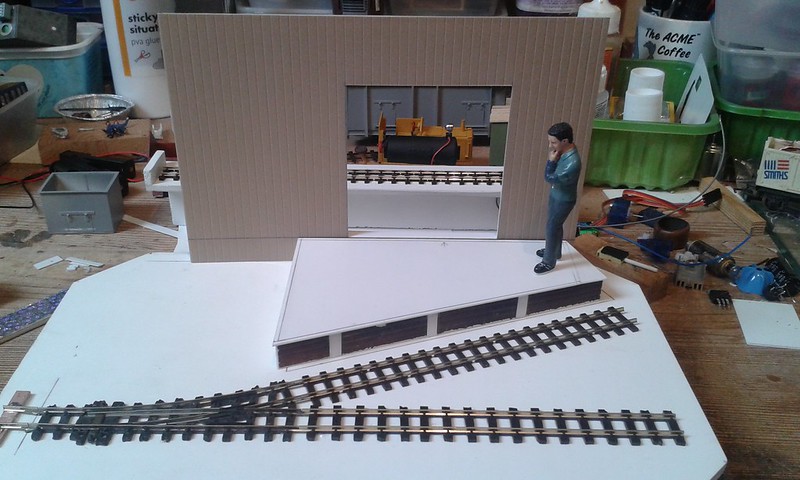 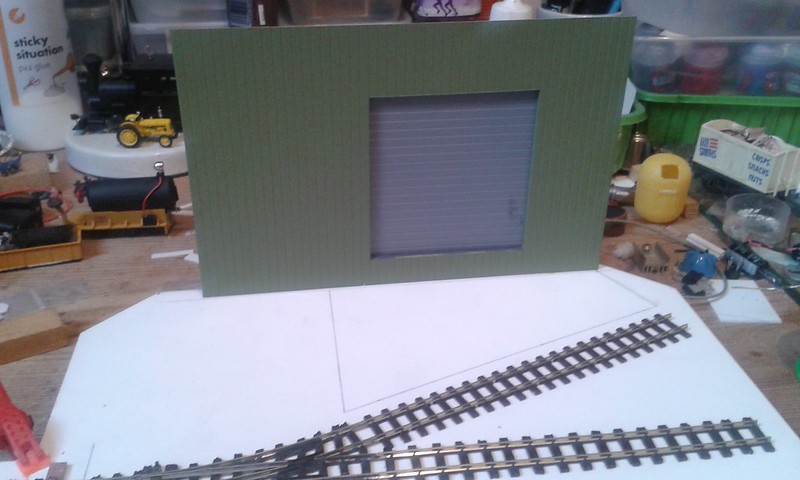 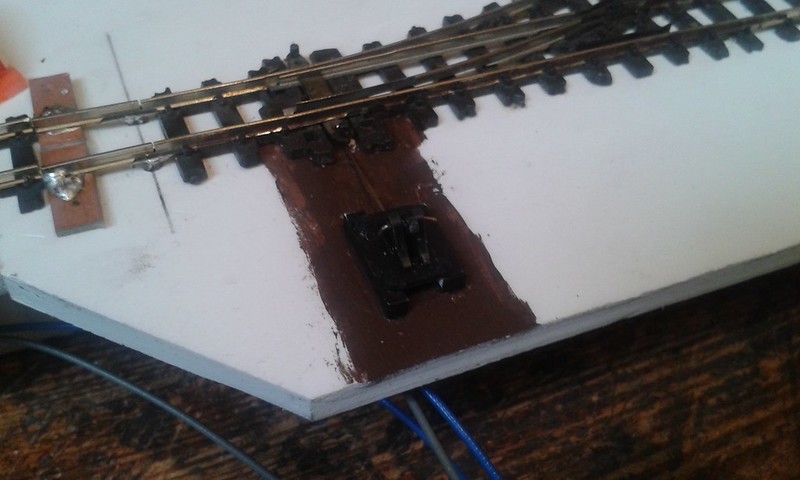 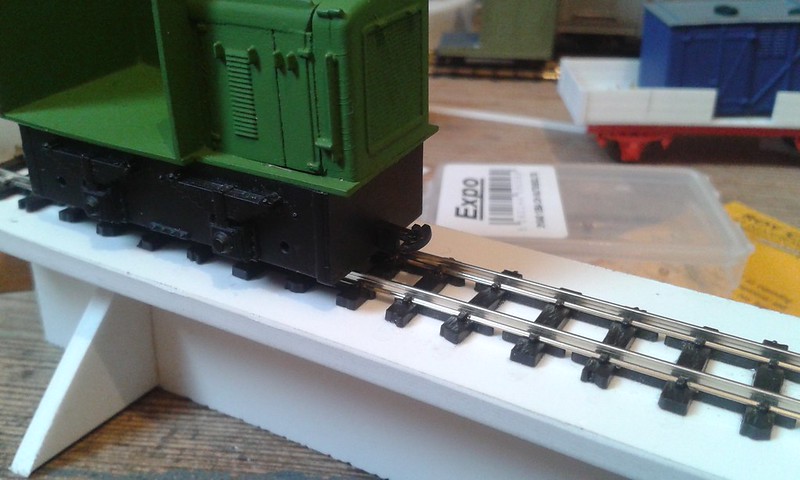 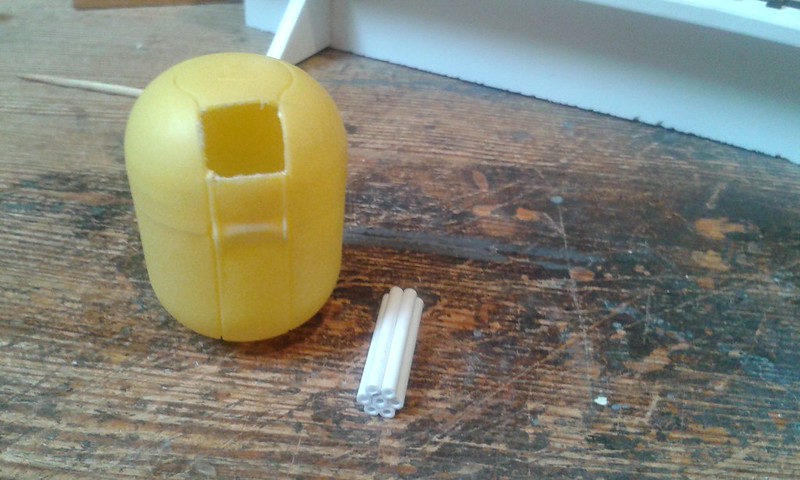 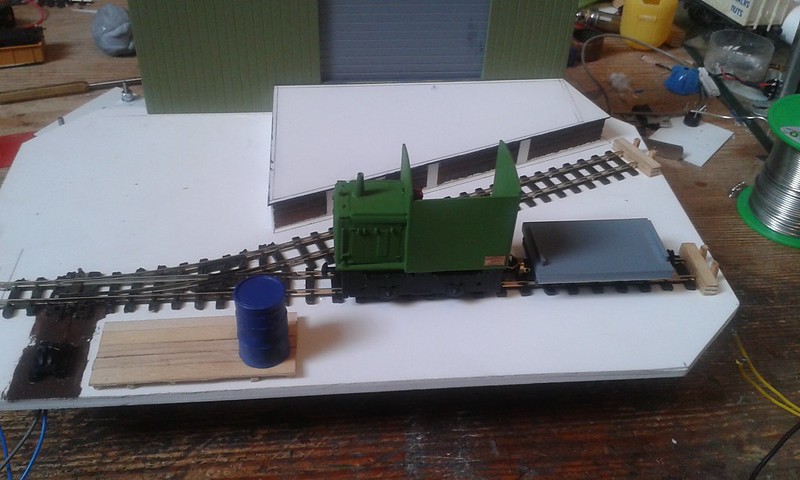 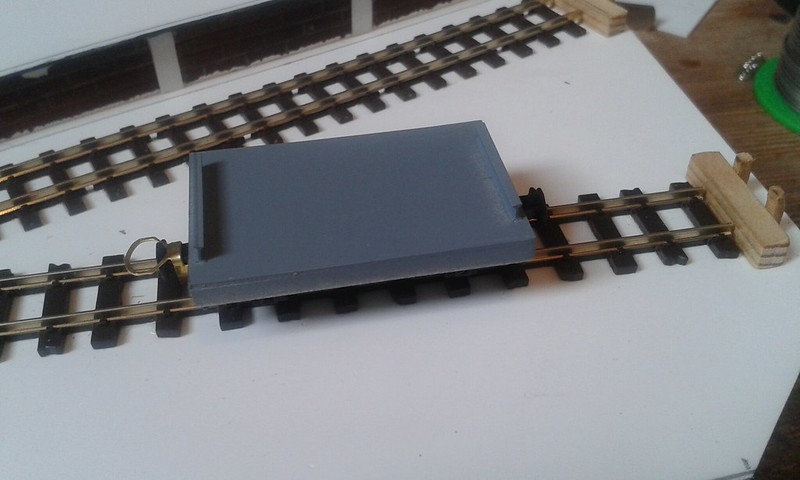 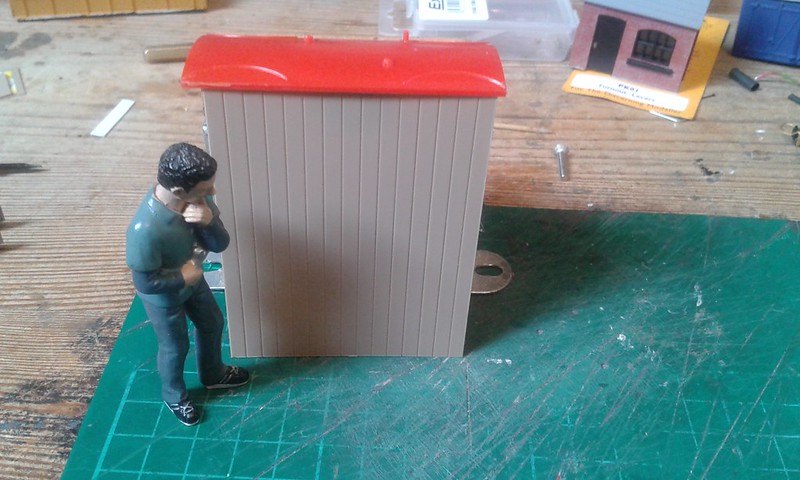 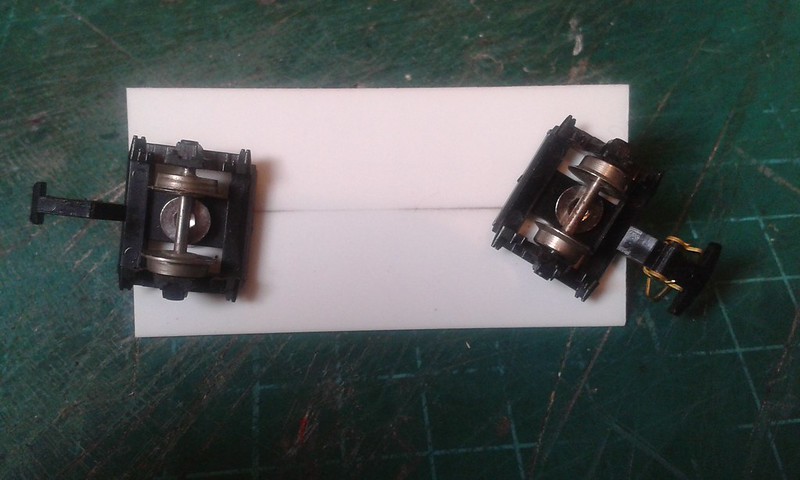 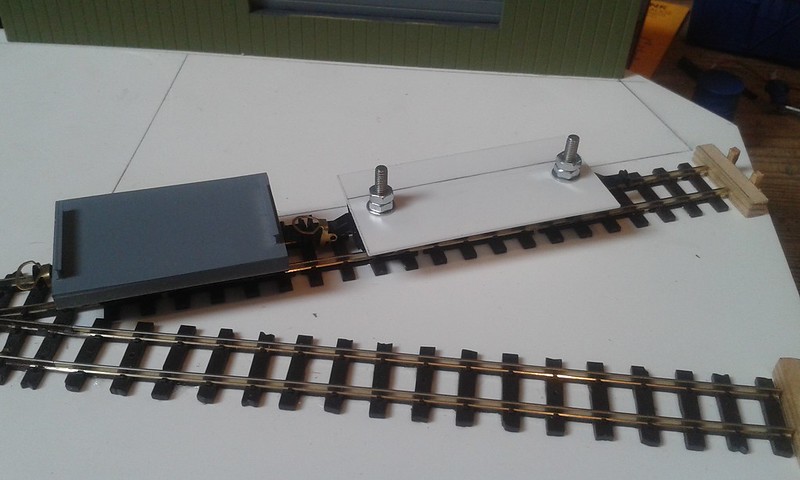 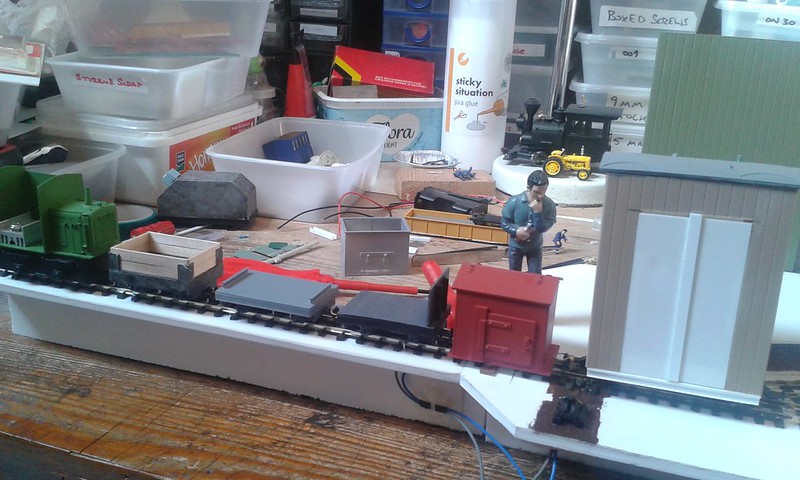 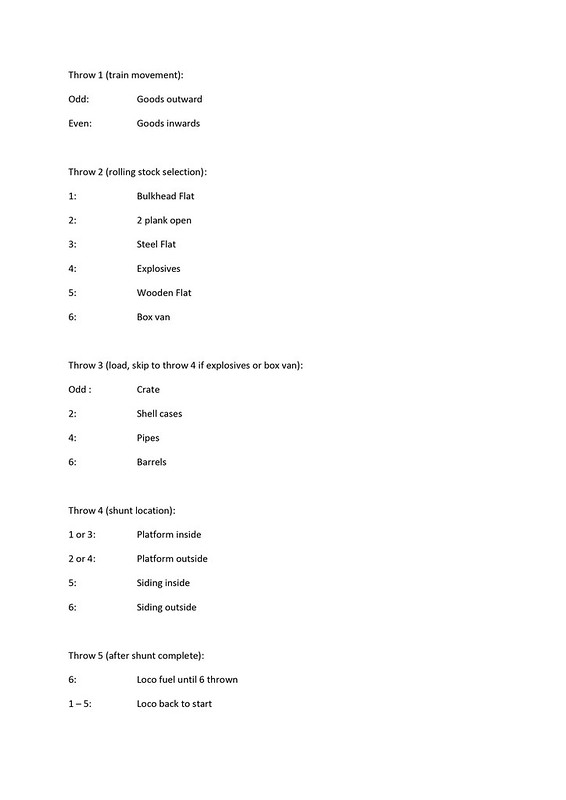 That is good news, on both fronts

Thanks for all of the kind words.

The dust has come off this one, and it may well end up - gasp - finished fairly soon.

Ground cover / clutter is still to do, and the crane needs some work.